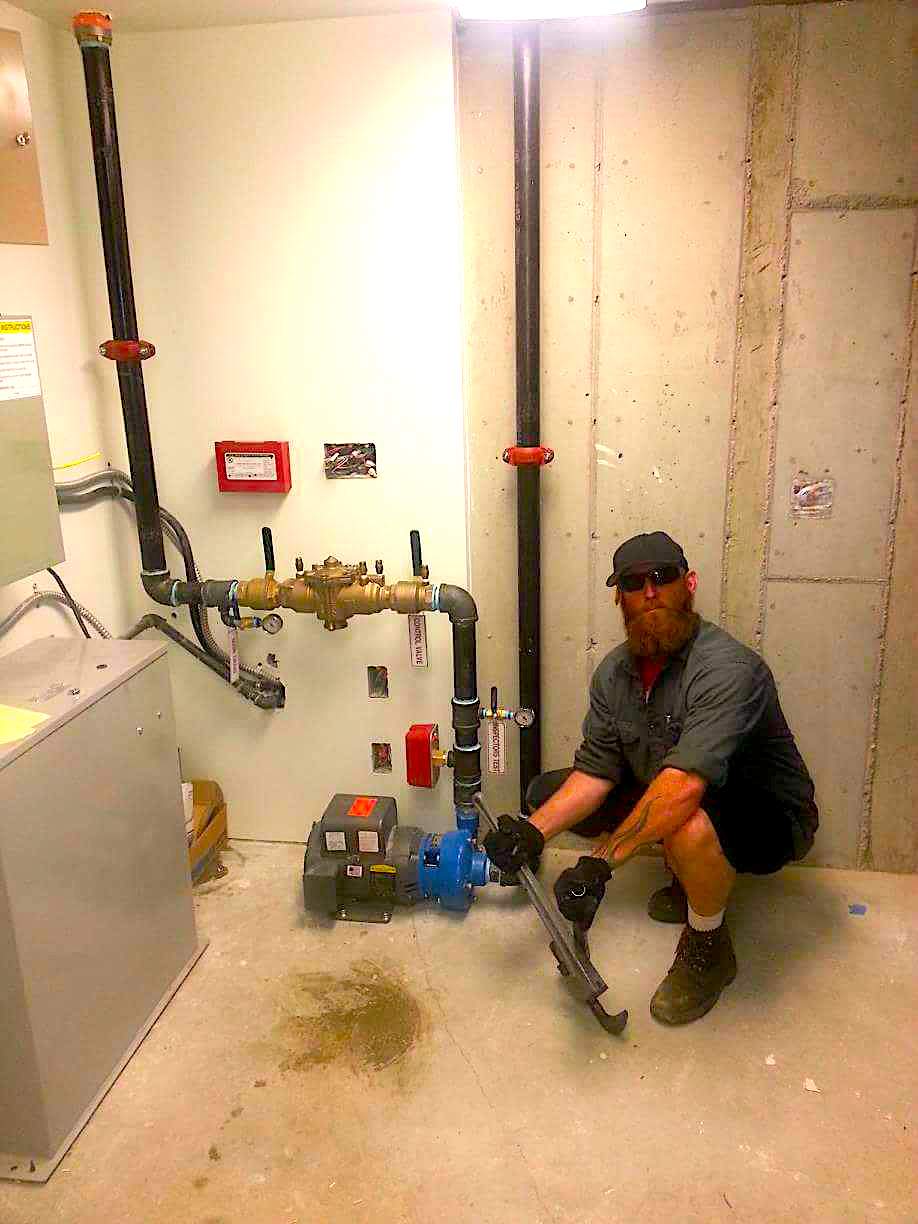 Steve worked on projects such as the Venetian, The Bellagio, The Hard Rock, The Red Rock, The World Market Center and the Beatles Love show at the Mirage. During this time he started his 5 Year apprenticeship through Penn State University and the Local 669.

He moved back to South Lake Tahoe and continued working in the industry and in 2008 he started Hydro Fire Protection Inc. As luck would have it in 2010 CA passed a code. A key component in the 2010 code adoption is the addition of residential fire sprinklers in all new one-and two-family dwellings and townhouse construction statewide.

When Steve is not working he enjoys being a father to his 3 children. He loves living in Lake Tahoe and all it has to offer. You can find Steve snowboarding the mountain in the winter and cruising the streets of South Shore in his Cadillac. 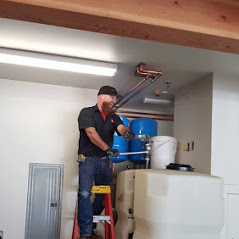 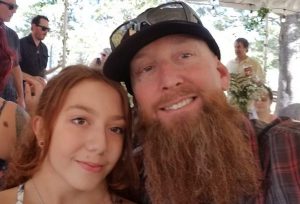 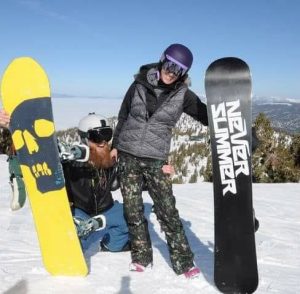 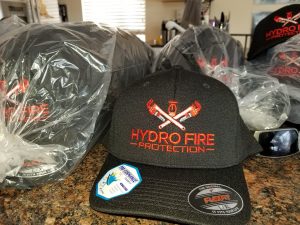 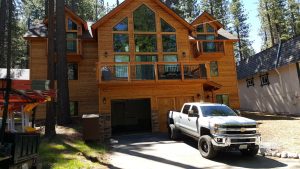